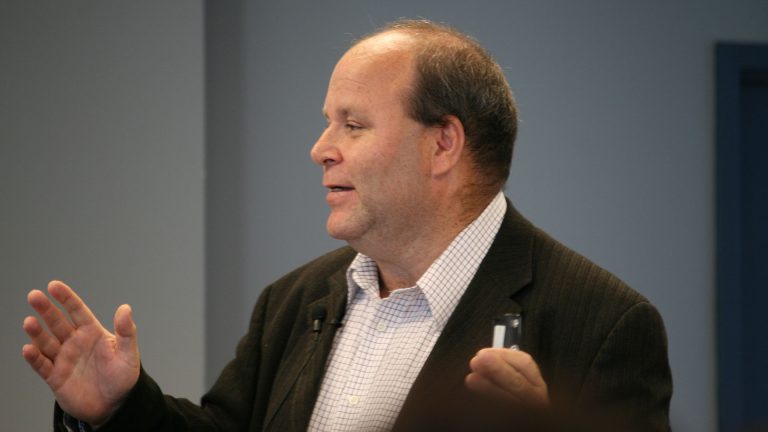 Curt Skene is a dynamic Canadian Business Speaker AND Career Coach who passionately combines his proven business background with unique people skills and an “out of the box” approach to getting things done! His mission is to share his experience and expertise and coach people “how they really can use their thoughts and knowledge to powerfully change their lives, business and careers! He is a man who walks his talk! Curt spent 7 years at Microsoft Canada where he won worldwide recognition for his ability to grow his business unit from $800K to over $30M in his first five years.

He was the worldwide founder of many innovative programs one of which became a major Microsoft initiative (Skills 2000) that helped tens of thousands of unemployed people find new careers in the Information Technology industry. In 1997, Microsoft Corporation recognized Curt Skene as their best Training & Certification Program Manager in the world. In October 1998, Curt left Microsoft Canada to become President and Chief Operating Officer of ExecuTrain Canada, a $15 million dollar computer training business.

In his first year, Curt Skene was able to coach his Canadian team to winning four worldwide awards (in business excellence, sales growth (x2), and business leadership). No other country had ever accomplished that feat.

Change this Are You Ready To Engage & Energize Your Audience? to Passionately Speaking On Simple Thinking That Changes Lives! 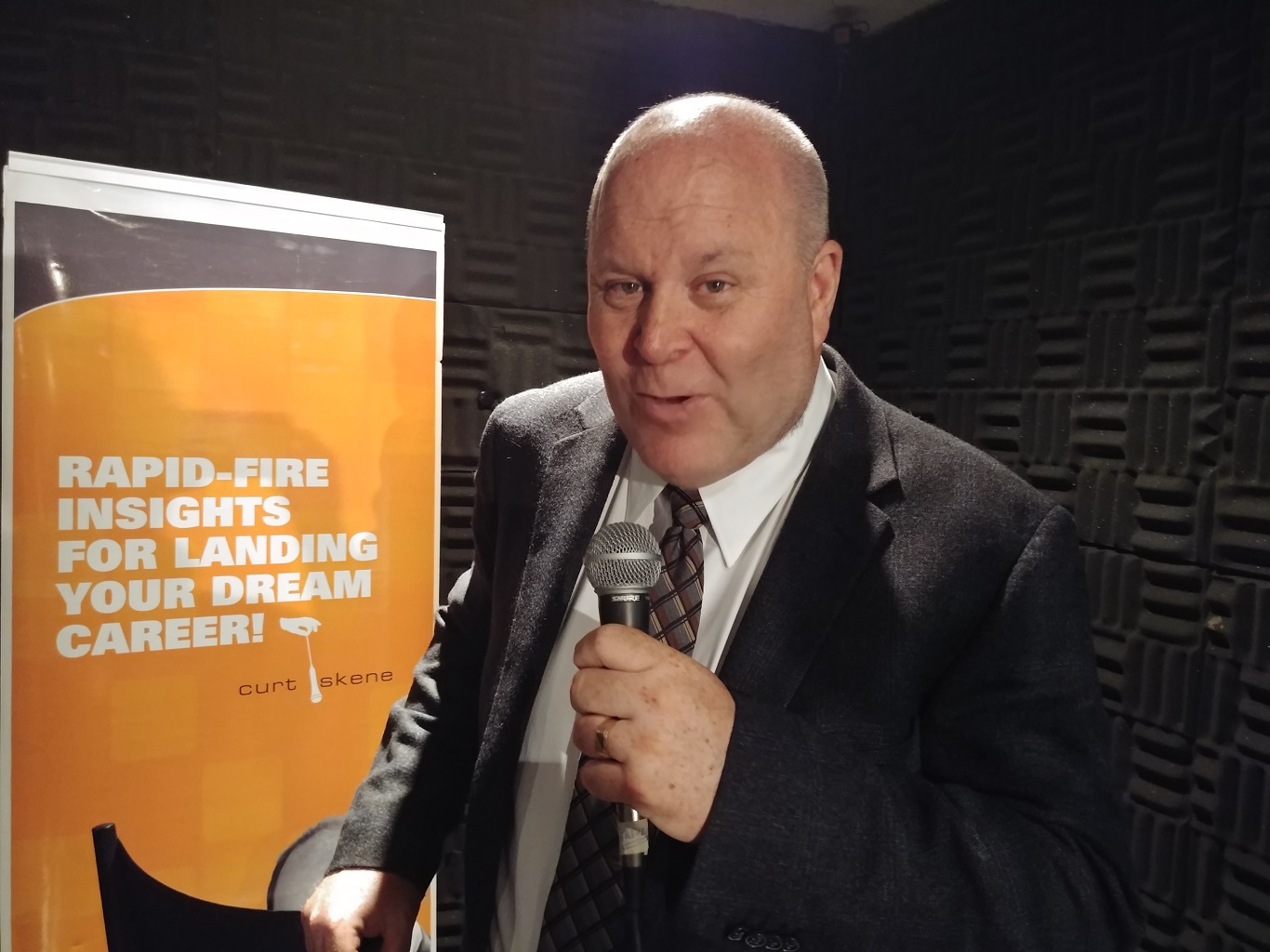 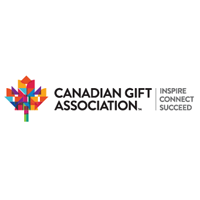 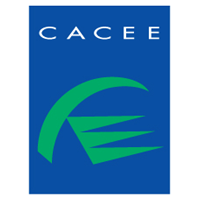 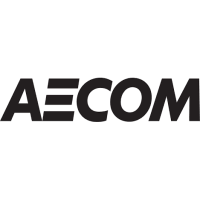 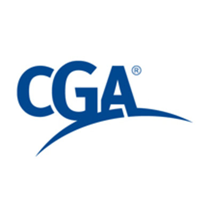 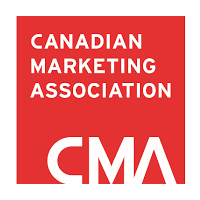 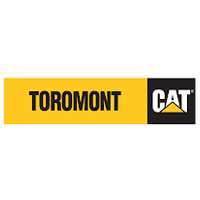 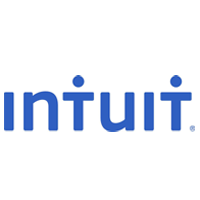 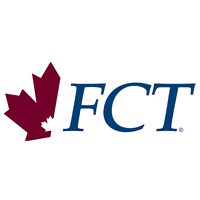 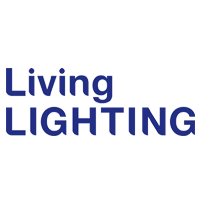 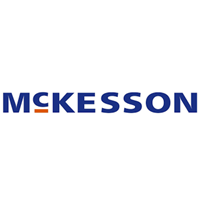 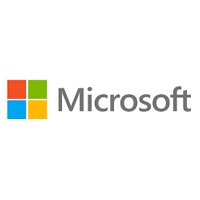 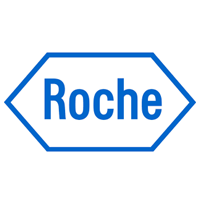 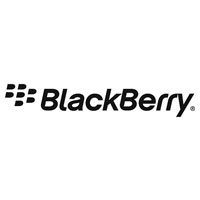